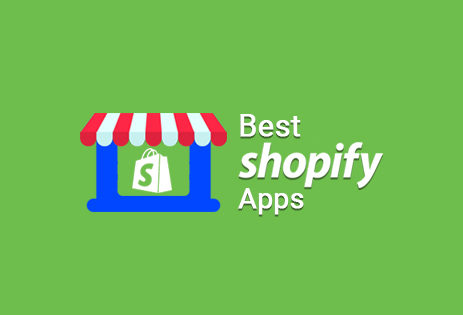 As a leading platform for e-commerce, Shopify has created a place for anyone to sell. If you've worked on Shopify before, you would've got questions tons of times — “Which are the best Shopify apps?”. This question mostly comes from beginners trying to raise their stores, but eventually, there would be situations when you would ask this question to yourself. The Shopify App Store has over 2500 apps. Which apps are the best for your Shopify store? With so many options, [...] 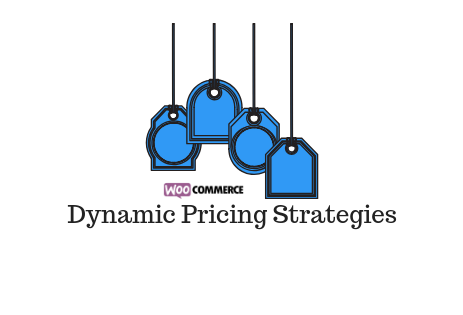 Dynamic pricing strategies are now accessible to businesses of all types and sizes. It has become an essential part of the competitive landscape of eCommerce. How effectively and precisely you apply dynamic pricing principles would determine your success and failure in the extremely volatile business space. If you are running a WooCommerce store, our Dynamic Pricing and Discounts plugin would be an apt companion for your pricing strategies. If you wish to directly go to the capabilities of the [...] 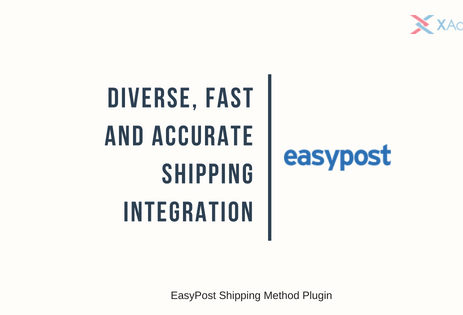 Shipping can make or break deals. If your customers are satisfied with your shipping setup, you can expect them to be a repeat customer. They can also be a source for new customers because of the great shopping experience you offer to your present customers. So making a mistake with your shipping strategy would be the last thing you want. You'll need the best shipping carriers, a fast online API, and an automatic shipping solution to increase the accuracy throughout the [...] 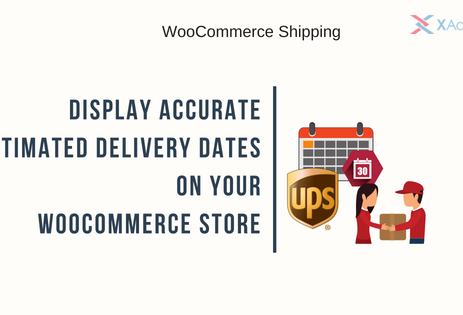 UPS is among the world’s top logistics company. The unmatched quality of service makes it the best choice for delivering products throughout the globe. UPS supports both domestic as well as international shipping. And if that was not enough, you can even ship your heavy products using various world-class UPS Freight shipping services. UPS really maintains quality standards by providing various secure and guaranteed shipping services at your disposal. Talking about the quality shipping and reliable options that UPS provides, did [...] 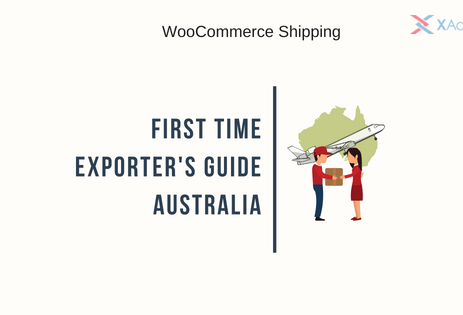 Exporting for the First Time from Australia? Here are some quick tips.

If you are planning to ship products internationally from Australia, we've got a beginner's guide for you. Technological advancements have helped small businesses grow in leaps and bounds in Australia and abroad. WooCommerce is one such platform that powers a large number of new store owners to start their own e-commerce site and benefit from the international markets. And, then there are liberal trade agreements which make imports and exports easier than ever. So you can assume that this is probably [...] 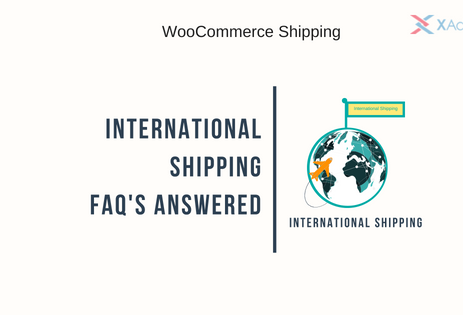 When you start with International Shipping, you may face a lot of confusions with the options you get at the first place. You also come across new terms like customs and duties. After all your tries, the last thing you want is the right information and answers to some of the general questions. In this article, we are going to answer some of the frequently asked questions regarding international shipping and provide adequate information so that you can kick start [...] 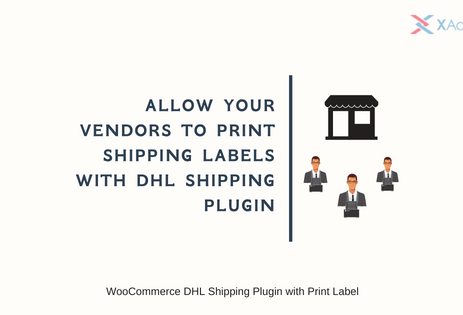 In recent times a lot of users using our WooCommerce DHL Express / eCommerce / Paket Shipping Plugin with Print Label in their multi-vendor store are willing to let their vendors print their own shipping labels. This is probably because, if you are running a multi-vendor online store, you'll have multiple vendors and these vendors are going to have different billing addresses. They might be in different time zones or shipping packages at different times of the day. And, if the number [...] 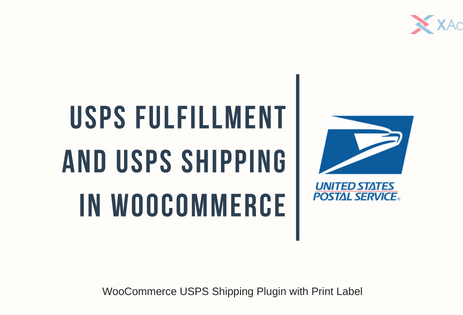 Adding USPS services to your online store makes it possible to have real-time shipping rates, postage paid shipping labels and an automatic tracking of shipments. WooCommerce USPS Shipping Plugin with Print Label is an easy way to do so. The plugin fetches the real-time rates, prints postage-paid shipping labels and helps you send an automated tracking info to all your customers from within WooCommerce. Most importantly, the plugin lists three packing algorithms that automate the packaging process. Alternatively, a lot of businesses are [...] 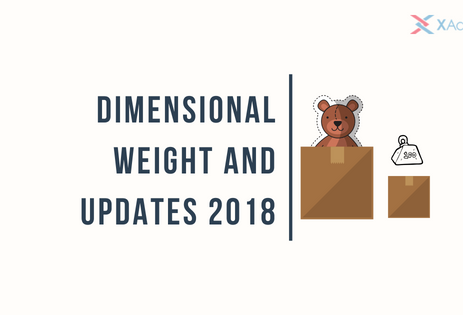 Dimensional Weight (DIM) or the Volumetric Weight is a parcel pricing technique used by shipping carriers. It uses the length, width, and height of a package to estimate a weight for it. The estimated weight is then used to calculate the shipping charges for the package. The concept of dimensional weight is relatively a new one. It came into being after freight carriers realized that certain lightweight packages were occupying relatively higher volume compared to other products with similar weight. For instance, a [...] 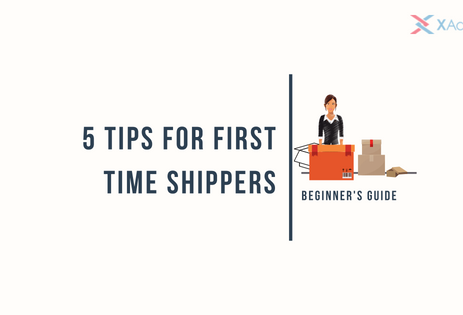 Shipping is the one thing that has posed challenges to even experienced shippers. Its complexities are the reasons that we witness a flourishing 20 trillion U.S. dollars (2017) logistics industry. And when you are 'just starting' with shipping, you will certainly need a helping hand. You can go for help in shipping from an industry veteran, a service provider or the internet. So in this article, we'll see 5 tips that will help you kickstart your shipping properly. The article [...]